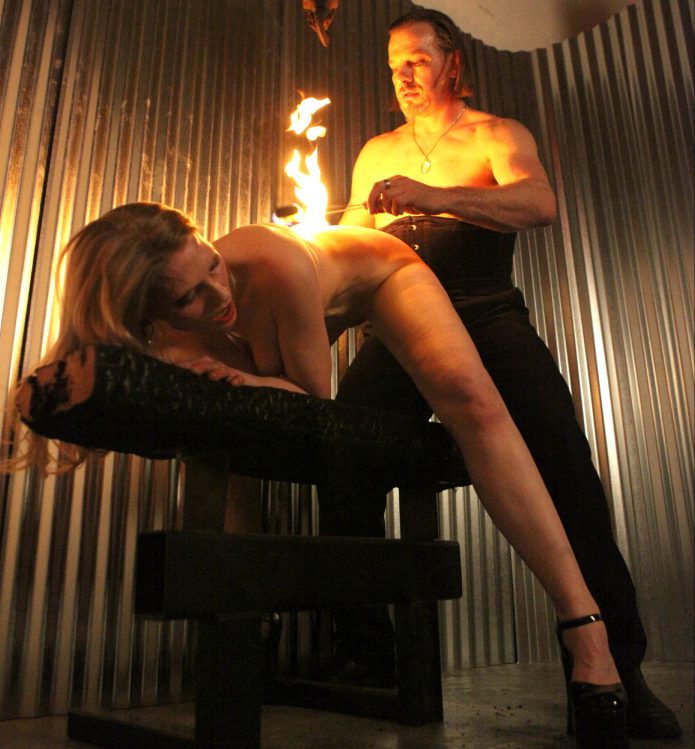 A woman I'd never met knelt in front of the table I was lying on, and locked eyes with me. "Do you orgasm from that?" she asked.

Baffled by the question and a little spacey from the fire play my partner was demonstrating on my back, I mumbled something negative. She looked back at me with a look of perfect confusion as if to ask what was the point, and then walked away.

My surroundings were familiar - I'd been in the space a hundred times for kinky parties. But this was one of the nights where the swing club next door expanded into the dungeon area, and let the two groups mingle together.

The attendees were mostly swingers, however, and I felt completely out of my element. Unlike my kink parties, sex was a much bigger focus. And there was a sudden dearth of personal space. People crowded together and hovered closely over those participating in kinky activities.

The entire atmosphere was just...different. And it wasn't a difference I found myself able to acclimate to.

As I talked to others afterwards, I found the divide was wider than I had realized. Despite our mutual statuses as alternative sexualities, kinksters and swingers seemed to look at each other with some amount of bewilderment.

Over time, I've met people who have found a way to bridge this gap. Some have even attempted to combine the two with various degrees of success. And still we seem to look at each other like exhibits at the zoo, some of us in cages while the others roam more freely.

I like my cage. There's a lovely view of people who live differently, and I pass no judgment, but that life is not for me. For me, different is not a value judgment. Different is simply different, not better or worse.

Most of the time, my kink club is not considered sex positive. That is, we do not allow penetration at our parties. Some people find this limiting and a reason to stay away. Personally, I've never equated kink and sex though, and have no interest in having sex or even orgasming in public.

This is not to say that I don't go home and jerk off, or have sex with my partner there. But I prefer my sex to be more private. When I use kink as foreplay, it's at home, without an audience.

Kink is more about sensations for me. There should be some attraction between me and my play partners, but I find negotiations far easier when sex is automatically off the table. It's one less thing I have to worry about.

Still, I find my attitude to be in the minority. I see far too many people unwilling to explore the other end of that hallway, or even try to understand those on the other side.

I don't claim to have a perfect understanding either. I've seen just enough to know that I prefer my side of the zoo, cages and all.

All I'm saying is that it's complicated. Let's not put anyone in a box - or cage - without getting to know them a little. Not all cages are created equal, and not everyone enjoys freedom. Neither are necessarily wrong. 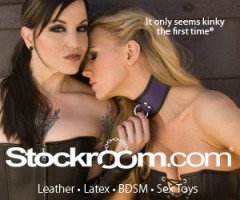